Whether you’re a genuine ghost hunter or are just fascinated by mysterious goings-on, Scotland’s rich history means there are no shortages of locations where you might feel a shiver down your spine! Our neck of the woods in the West Highlands is no exception with many a tale of Clan warfare and epic Scottish battles. So why not pay a visit to some of these intriguing places during your stay with us at Ben Nevis Holiday Park Fort William?

Just down the road in Fort William stands Old Inverlochy Castle. Two battles were fought nearby, one in 1431 when the MacDonalds defeated the Stewarts, and again 1645, when the Highlanders led by the Marquis of Montrose, defeated the Covenanters led by the Earl of Argyll. The crumbling 13th-century ruins are said to be haunted by the souls of those slain in battle.

If you’ve been taking in the marvel that is the Glenfinnan Viaduct and fancy a bite to eat, you could try the restaurant set in this 1658 building that was originally a “change house”, where travellers on the Road to the Isles could take shelter and switch to fresh horses.  It’s rumoured that Bonnie Prince Charlie may have called in here but the two ghosts said to have appeared here are somewhat more regular folk; one a ‘grey lady’ on the stairs, and another a bearded Highlander who would always take the same route through the building. Neither have been seen by the current owners though they were reportedly once both regulars.

The Well of the Seven Heads, Loch Oich, 34 minute drive

This one is more of a gory story rather than a ghost story – and a tale of vengeance. The story goes that in 1663 two members of the MacDonald Clan were killed by rivals – from within their own clan no less. It wasn’t until two years later that revenge was sought and letters of “Fire and Sword” were issued against the murderers. All seven of them were decapitated and the heads were washed in a well to make them more ‘presentable’. This obelisk topped with 7 severed heads and a dagger is an eerie testament to the tale. Though the well is dry you can still enter the long tunnel that leads up to its chamber… if you dare!

It’s not for nothing that Glencoe is known as ‘the Weeping Glen’. On the 13th February in 1692 it was the site of the brutal Glencoe massacre, where 38 men, women and children were murdered while sleeping in their beds. They were members of Clan Macdonald, set upon by a troop of soldiers acting on government orders. The soldiers initially posed as friendly travellers and were given food and lodging, before turning upon their hosts in the night, thus violating the code of the Highlands that you should provide hospitality to those who sought it, whether they were friend or foe. Visitors to this beautiful yet eerie landscape have claimed to see scenes of the slaughter or heard the screams…

Sligachan, Isle of Skye, 57 minute drive to the ferry at Mallaig

Ben Nevis makes a great base for exploring the islands as well as the Highlands. The Isle of Skye is the location for a much more modern ghost story, involving a ghostly appearance of a 1934 Austin. On the main road by Sligachan, the ghost car is seen to be approaching from behind at high speed, which often causes other drivers to pull over to let it past! Then it disappears once more. 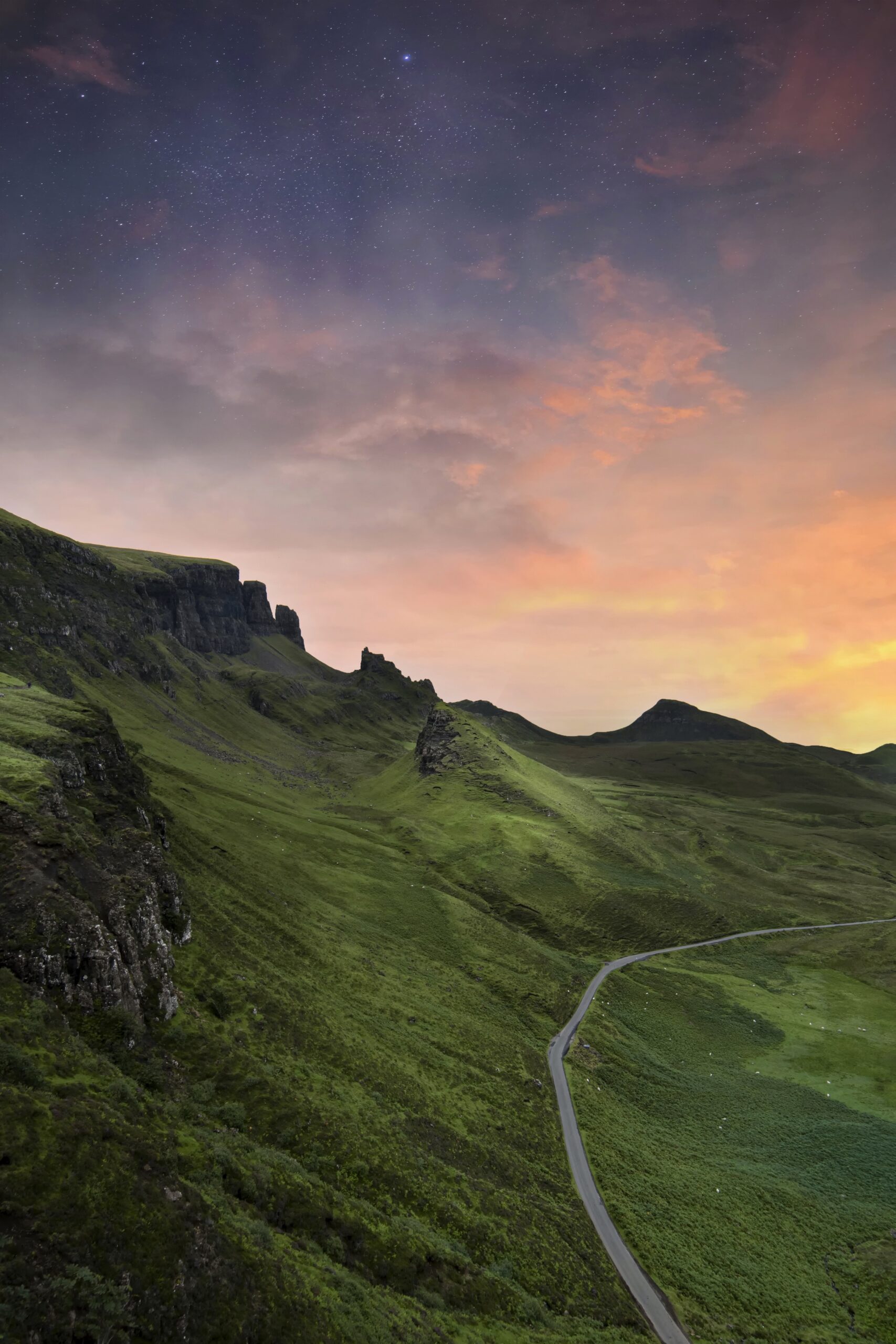 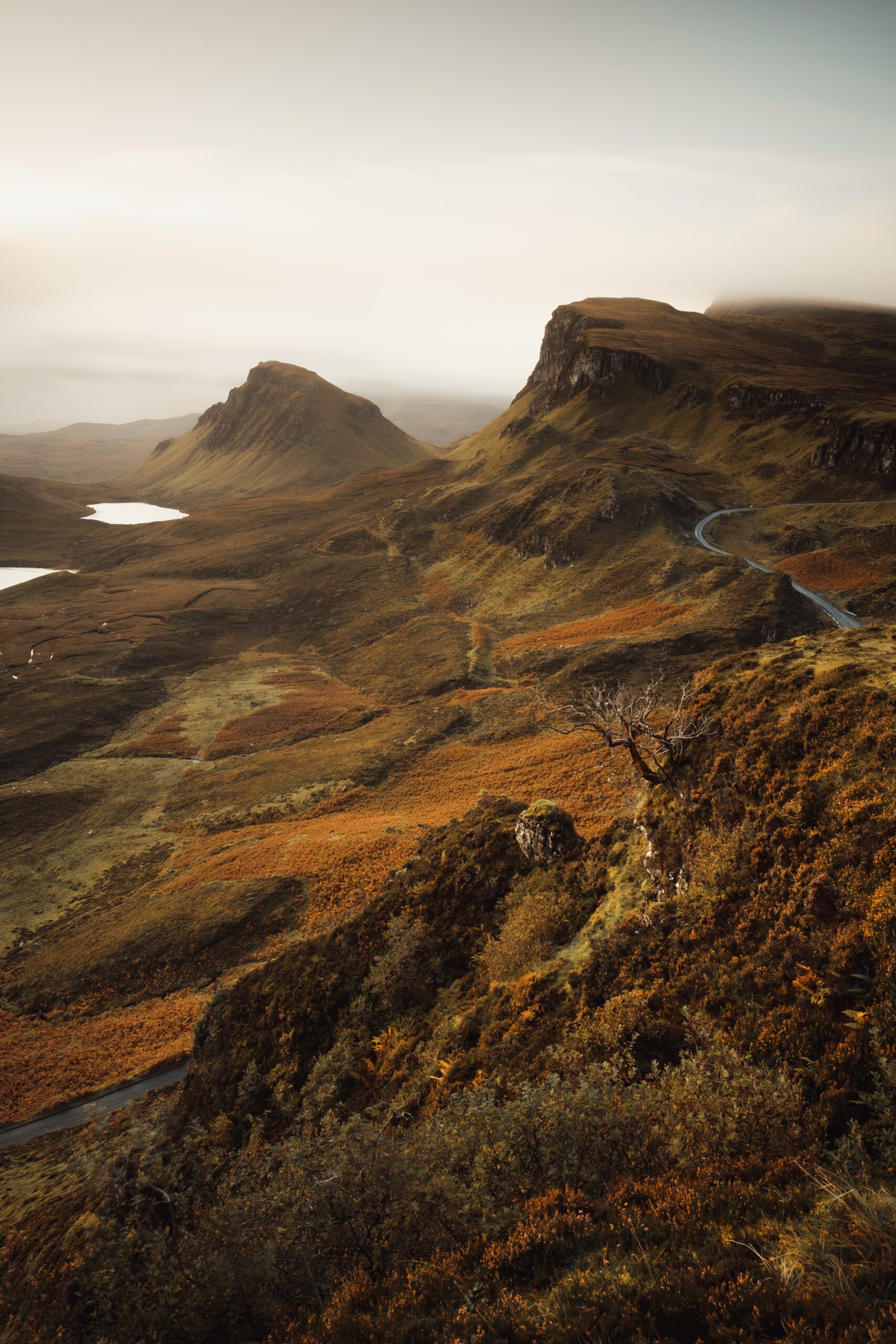 10 reasons to go self-catered in Scotland