Historical castle ruins only a twenty-minute drive away.

Discovering the ruins of Kilchurn Castle makes a great day out – especially for history buffs! Many stories rich in heritage and history lie within the walls of these ruins and learning about what this castle used to be only heightens your trip experience more…

Only a twenty-minute car ride from Tyndrum, Kilchurn Castle sits on a rocky peninsula at the northeastern end of Loch Awe. This ruined 15th and 17th building was the ancestral home of the Campbells of Glen Orchy (who later became the Earls of Breadalbane – otherwise known as the Campbell Clan). Kilchurn Castle owns the oldest surviving barracks on the British mainland. Impressive, right?

Sir Colin Campbell built the castle on ‘Elankyquhurne’ (island of Kilchurn) in the mid-1400s, making it over 600 years old! On the ground level of the tower lives a cellar and prison. Yup. A prison! I bet good ol’ Colin didn’t have dinner guests round too often…

The five-story tower dominates the complex; the castle homes a lower hall, courtyard and barracks below – altogether it is an extremely grand piece of history: tangible and still standing even after 600 years. No wonder it’s one of the most photographed castles in Scotland.

After the Jacobite rising of 1689, the castle was converted into a garrison stronghold and abandoned by the end of the 1700s. There’s an inscription over the front door acknowledging John Earl of Breadalbane and his wife dated 1693, which adds a nice touch of personality.

The castle eventually became abandoned when defence was no longer important – they had no one to fight and nothing to protect. It was also too much effort to convert the castle into something warmer, more livable – so it was just left. And now it stands alone on Loch Awe – a mere memory! But still as stunning as ever. 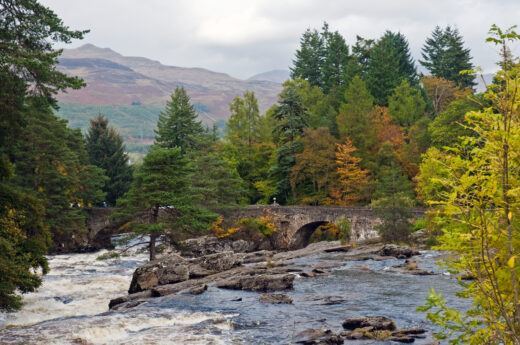 The Magical Falls of Dochart

Visit for a peaceful and scenic afternoon. 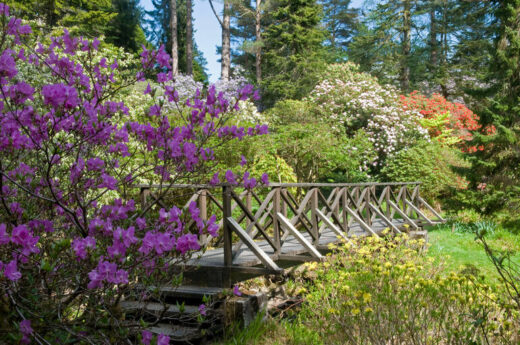 The Most Picturesque Gardens around Tyndrum

For a beautiful day out. 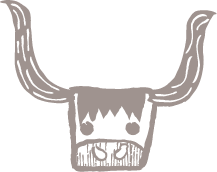